Team Canada one elite team per age category from across the whole country for a specific event. These teams are eligible to have some players preselected prior to tryouts; however there are spots on each team that are open and players will be selected from tryouts. 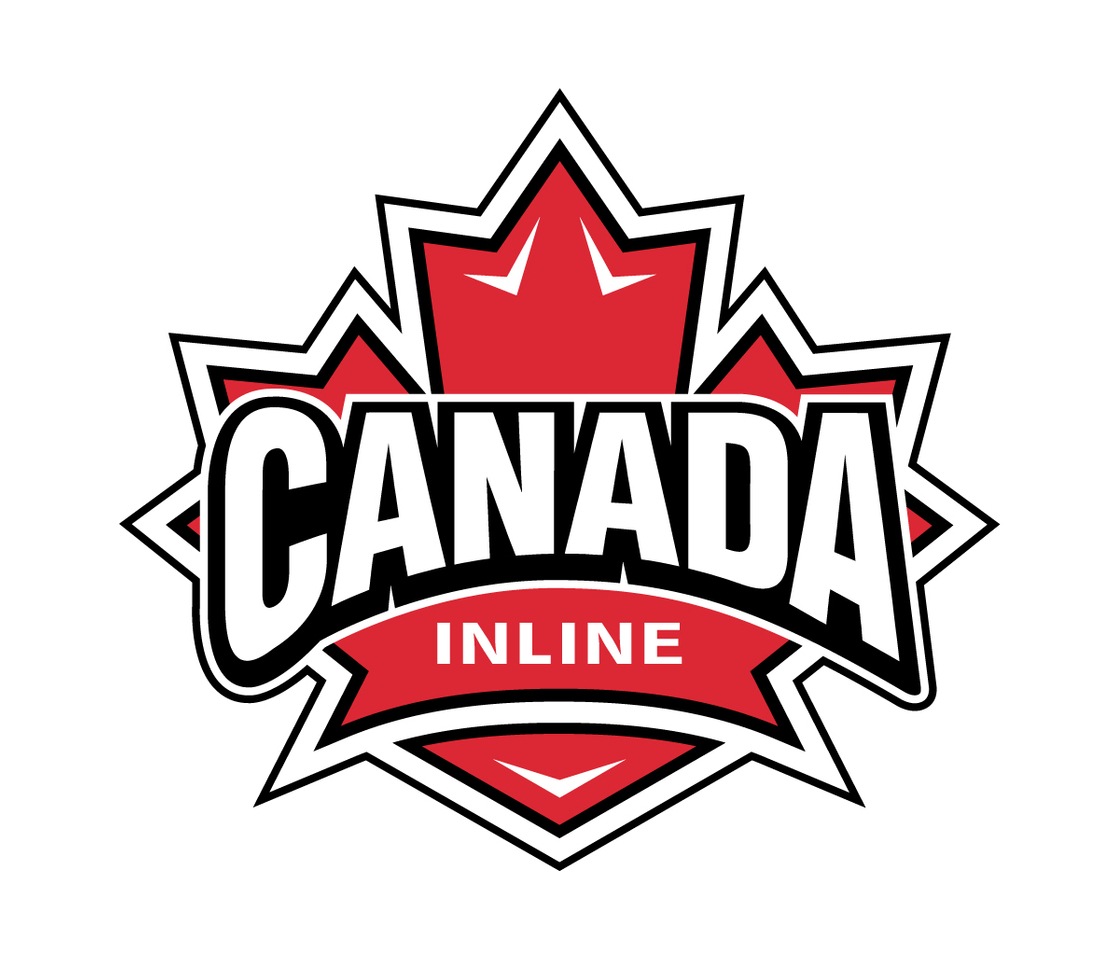 Our coaching staff with all of our teams, is a large group of people. While we would love for them all to be present at the tryout process in each province, it is simply not possible. All of our coaches are experienced and have a wealth of knowledge to bring to the table as each of them have been a part of this process for multiple years. They have certain players who have either played before or have the proper credentials, that they wish to secure a spot on the team. As per the Canada Inline guidelines, the coaching staff in consolidation with Canada Inline Board members will be allowed a maximum of 11 pre-selected players (players and/or goalies are all included in this 11) out of the 14 player final roster.  To retain their spot as a pre-selected player,  pre-selected players must do the following:

Players Who Are Not Able To Attend The Tryout
While we would love to have all players attend the tryout process, we are aware that there are many talented players who either live abroad, or are out of town with other hockey commitments. We are allowing those players to apply for the team by submitting their online application. These applications will all be read and presented to the coaching staff. Players who apply online will fall under the category of a coaches pick / pre-selected player. If you are selected as a pre-selected player by way of your application, you will be contacted and given further instructions on how to proceed.

Final Roster
Team Canada will select up to 12 skaters and 2 goalies for a total of 14 team members. Depending on the numbers and talent pool that is present at tryouts, fewer players may be taken. Should the maximum number of players be selected to participate in the tournament, those who are being chosen as the final few spots will be notified of where they have been selected on the list prior to leaving for Worlds.