Pure Maple Elite will select one elite team per age category from across the whole country for a specific event. These teams are eligible to have some players preselected prior to tryouts; however there are spots on each team that are open and players will be selected from tryouts. These Teams will compete at the highest level of hockey available to us at the Narch event in the Platinum or Gold Division. We are flagging these teams as our future Team Canada prospect players.

Final Roster : Pure Maple Elite Teams will select 8 - 12 skaters and 1 goalie. Should a second goalie be considered it will be a mutual decision with both goalies. 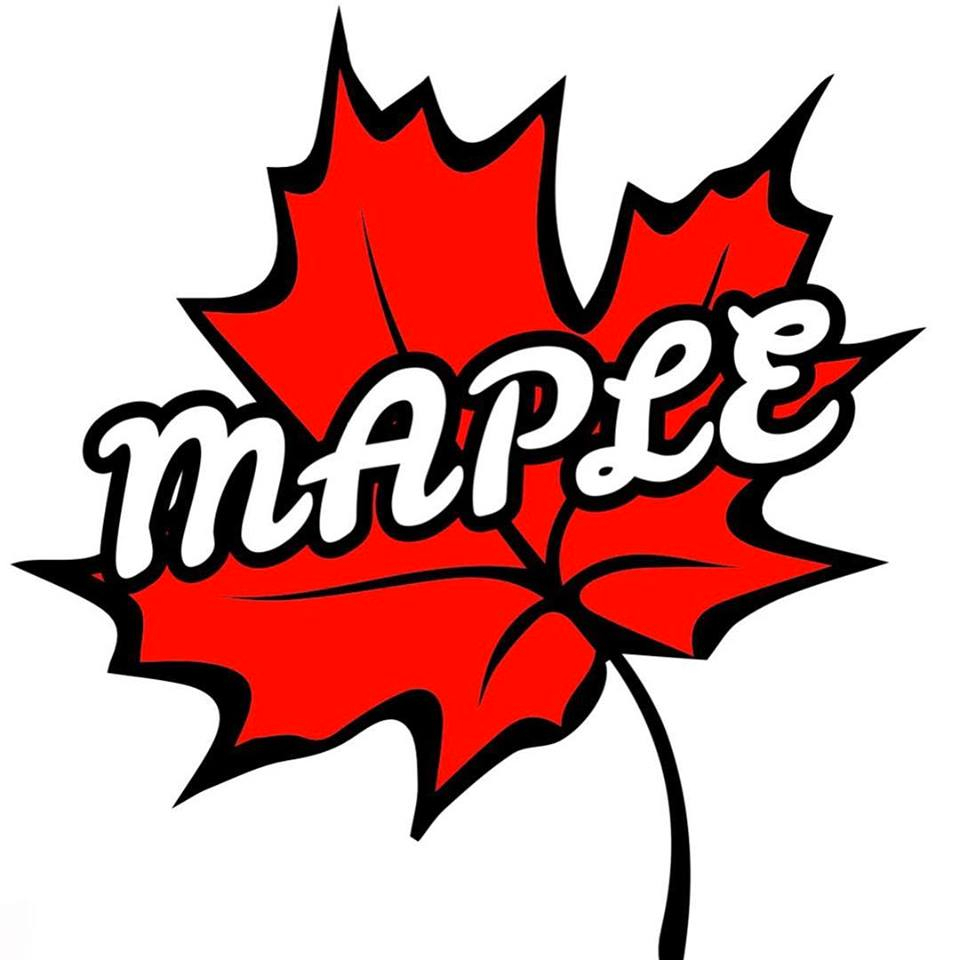 Pure Maple Development Teams are offered to all players across the country for various events and levels with the mission of providing opportunities for Canadian players to compete in top selected roller hockey events across North America.

Players who have come through the tryout process will all be eligible to compete at a profile tournament through a Pure Maple roster where Canada Inline feels they will be the most successful. The events allow us to place teams into appropriate skill sets where everyone can enjoy the events.  Development teams are perfect for players newer to the program that need more evaluation time from our staff, players in their first year of an age group who aren’t quite ready for the elite team in that age group, or players lacking experience playing at the highest elite levels of national roller hockey tournaments.

Final Roster : Pure Maple Development Teams will select 8 - 12 skaters and 1 goalie. Should a second goalie be considered it will be a mutual decision with both goalies.

There are events we will participate in where no tryouts are held and the teams are composed of who ever is able to join. These teams could be composed of players of the highest skill set and players who are new beginners to the sport. The tag line of Elite or Development are only applicable when we have a need to split teams into proper divisions.

Pure Maple Teams will select 8 - 12 skaters and 1 goalie. Should a second goalie be considered it will be a mutual decision with both goalies.