Since that inaugural FIRS Women’s World Inline Hockey Championships, the continents of Africa, Asia, Australia, Europe, North America, and South America have been represented. As a testament to the growth and advancement of the sport, the level of competition continues to improve markedly year to year. Canada has always been a strong competitor, finishing top 3 each year, with having won numerous FIRS World Inline Hockey Championship titles. 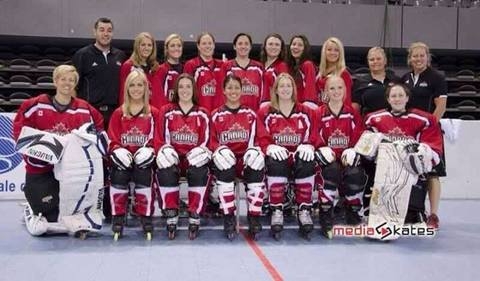